KUCHING, 29 Nov 2022: On a journey to empower special needs groups through sports and responsible tourism, the Sports for Good tours organised by Ageless Bicyclist just concluded its charitable cycling tour around Kuching.

During a dinner hosted by Sarawak Tourism Board, Mr Malcolm Chen, founder of Ageless Bicyclist based in Singapore said: “The Sports for Good Tours will evolve from just cycling to a broader sports tours event. The whole concept of this (Sports for Good Tours) will integrate sports, tourism and charity.”

“What we are doing right now is very much packaging a program that will support a charitable organisation. For Ageless Bicyclist, we put our priority first on supporting the Autism community. We hope to create more programmes in Sarawak’s main gateways which are Kuching, Sibu and Miri. There are also enquires about Sport Fishing, which is something we will look into in the near future with the help of Sarawak Tourism Board,” he added.

Meanwhile, Mr Ernest Ting the General Manager for Sarawak Society for the Deaf through an interpreter said cycling has been his source of happiness since young especially when he was cycling in groups. To him, cycling is an inclusive sport where being deaf does not matter.

When asked about his recommendations on some of the best spots to cycle in Kuching, he advised to look out for any cycling events on Facebook to join exciting cycling tours that include exhilarating routes in Sarawak.

Ageless Bicyclists is a non-profit social enterprise that started in 2015 and is a member of raiSE, ARAIBA (ASEAN Responsible and Inclusive Business Alliance), an associate member of Asean Autism Network and recognised as Honouree Brands For Good. Ageless Bicyclists is Singapore’s first non-profit social enterprise with an experiential inclusive recreation cycling program for Autism Spectrum Disorder (ASD). 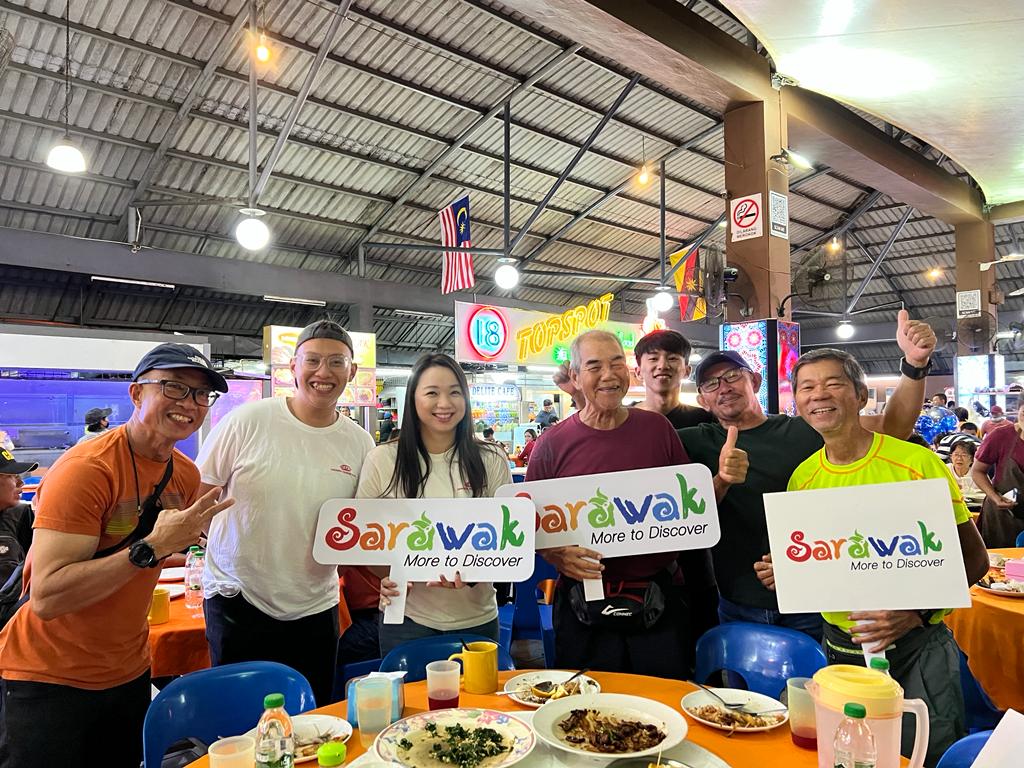 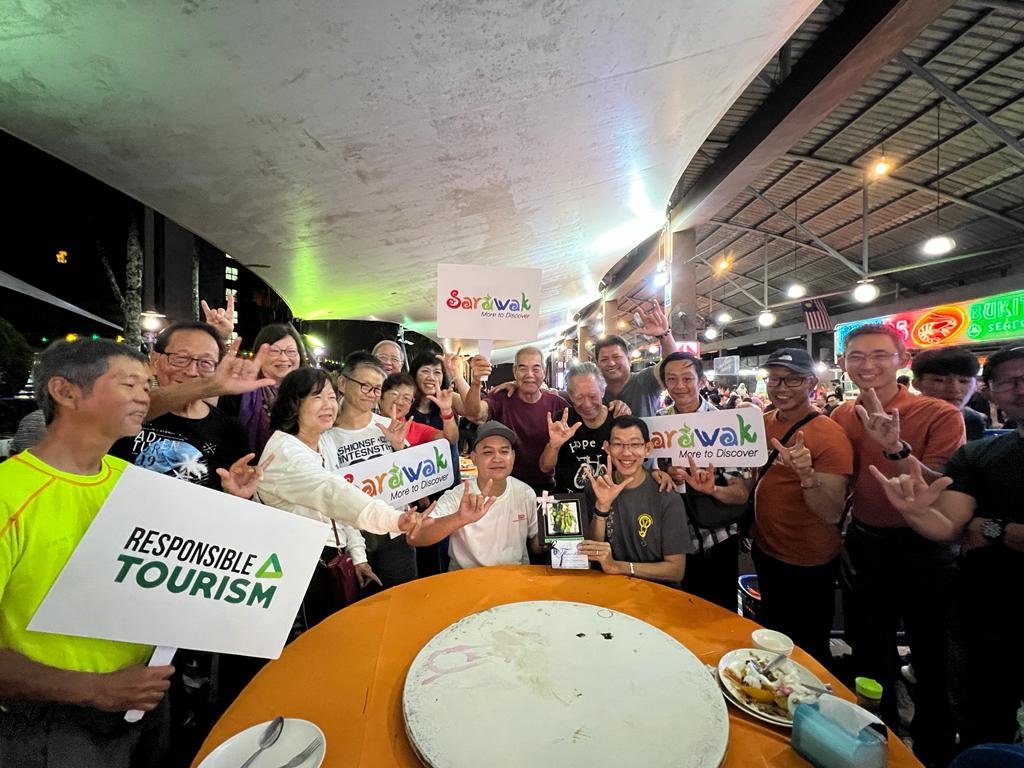