After 25 years of the Rainforest World Music Festival, the iconic event is proposing an exciting new format. This favourite of festival-goers throughout Asia-Pacific and beyond is both striking a balance and forging a future, both from the beauty of its roots, now firmly established, and the inspiring possibilities of a new era. Its 25th Legendary Celebration is to be held at the Sarawak Cultural Village and also virtually at the same time from 17-19 June 2022.

The balance of retrospective and prospective runs across all its elements, from revised format to performer line up, with enough comforting familiarity and unexpected surprises to delight both confirmed festival fans and first timers alike.

For the first time in a hybrid format, a physical stage squares up with a digital stage, both at the village in-person and in pixels on the small screen. The two streams have opened up endless possibilities in music, easing the audience out of the pandemic and transforming the festival experience for the next quarter century. This mix has accessed acts previously unreachable, reached out to seasoned performers, and put live music back in the airwaves.

Old friends will be dropping by digitally, to give the festival a great big virtual hug on this important landmark. Joey Ayala, who graced the very first RWMF back in 1998 will beam in from his home in the Phillipines. This guitar guru, who was a highlight then and has only grown in stature since, will strum several original songs in his mother tongue specially recorded for RWMF, demonstrating exactly why he has continued to set the musical standard for a country so blessed with copious musical talent.

Some past performers will be there in person to wow the crowd as they have over so many years. Sarawak luminaries like Matthew Ngau, At Adau, Jerry Kamit and Alena Murang, all household names now in the Sarawak music scene, will return to the festival which, at least in part, gave them and their craft a new platform for expression.

Beyond that, the new music is back but this time double strength. The Sarawak stars will be joined on stage by Dongyang Gozupa, among many other acts, an ensemble who have truly put some pop in South Korea’s music scene with their innovative blend of the Yanggeum with a progressive rock beat. With Eunhwa Yun on yanggeum, Minhui Ham on bass and the award-winning Dohyuk Jang on percussion, the festival crowd can expect lightning-fast runs and some heavy mentalism to get them in the dancing spirit.

Up against the energy of an abundance of live acts, this year’s festival features a whole host of performers, here by the magic of digital media. With more acts than ever before, this festival showcases the true diversity of the world’s musical cultures and all the experimentation and creativity that comes with them. Take in the traditional tunes of Northern Thailand as Lai Muang introduces the audience close up to a whole range of unusual instruments from the pi jum to the phin phia, the true voices of the Lanna people which are keeping the culture and identity alive.

Then, all in the same show, transition to Canada where Melisande (electrotrad) shake up traditional Quebecois songs with a splash electro-spice. Fiery fiddle, peaty flute, hypnotic jaw harp and a hint of full-bodied bass complete the cocktail, in an award-winning musical interpretation described by Popmatters magazine as a ‘creative fusion of tradition and innovation that honors the past while re-interpreting it for the present.’

Even the artistic team is crossing the boundaries of time and space. Randy Raine-Reusch has returned! The originator of RWMF is back to measure the impact of his early vision and, this time, to propel it into the next phase. And this time he is not alone! Long-established in the music industry, he is taking his enormous list of connections, both in Sarawak and internationally, and foreseeing a future for the live music experience.

He will appear with RC World, fronted by Mei Han, the world’s foremost zheng virtuoso. Reflecting their travels across the planet as both festival creators and leading exponents of their art, their dynamic performance will take the audience on a world tour from the jungles of Borneo to the Chinese Tang Court, with echoes of East Africa and the island groove of the Caribbean and Pacific.

But, 25 years after he first set foot in Sarawak, he is sharing his experience with the musicians he inspired with the format and festival that he founded. As Artistic Director, Randy is supported by Alena Murang and Bob Meldrick of At Adau, who are combining their knowledge of digital media and international music with his to create a festival that has and will continue to stand the test of time.

These are just a small sample of the sixty acts and stars, new and returning, physical and digital, that will grace the RWMF stage and screen. RWMF might be celebrating its quarter century but it is not slowing down. It contains all the authenticity and innovation of its first year but now with the energy, experience and stature of a fully mature festival. This year is a massive turning point in RWMF’s future. Whether in-person or online, make sure you don’t miss it! 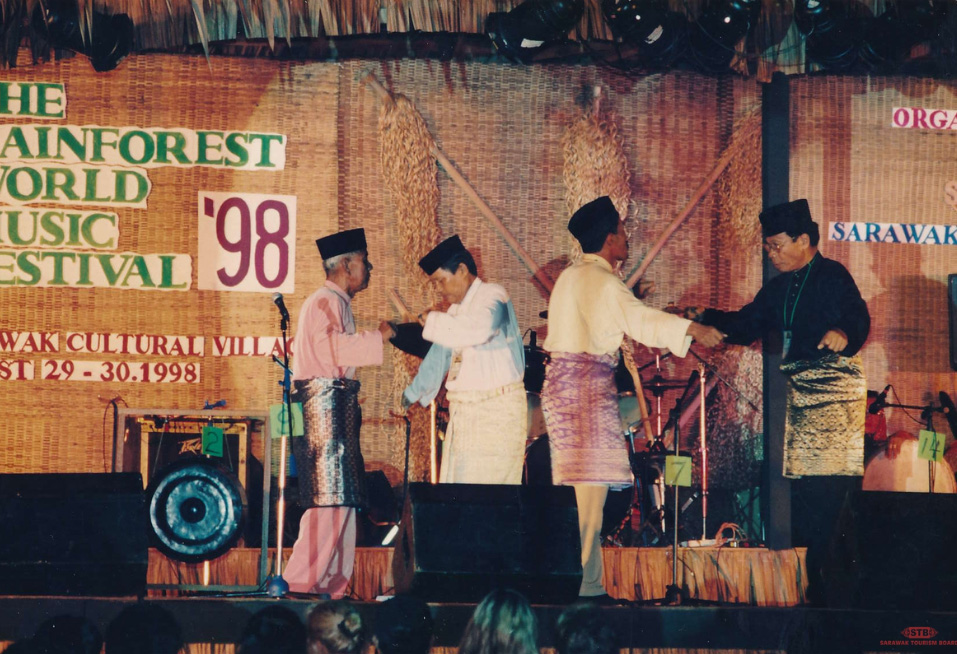 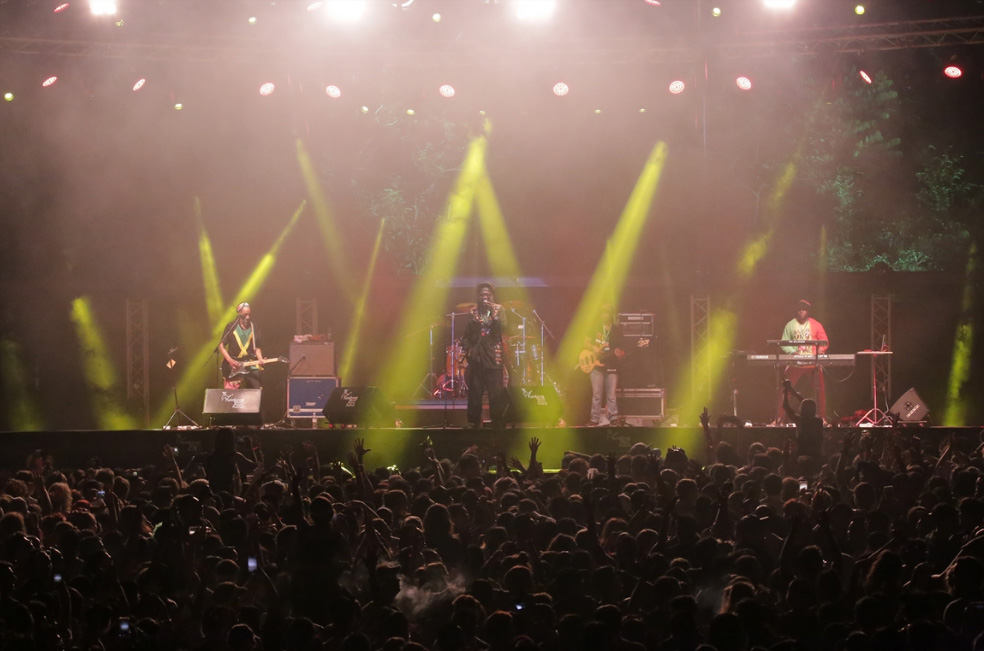