Following the unveiling of the VMY 2018 logo, the new version of Miri App v1.1.which features information on tourist attractions, eateries, accommodation, transportation and other useful visitors’ information was released. It can be downloaded at https://play.google.com/store/apps/details?id=cst.miriapp 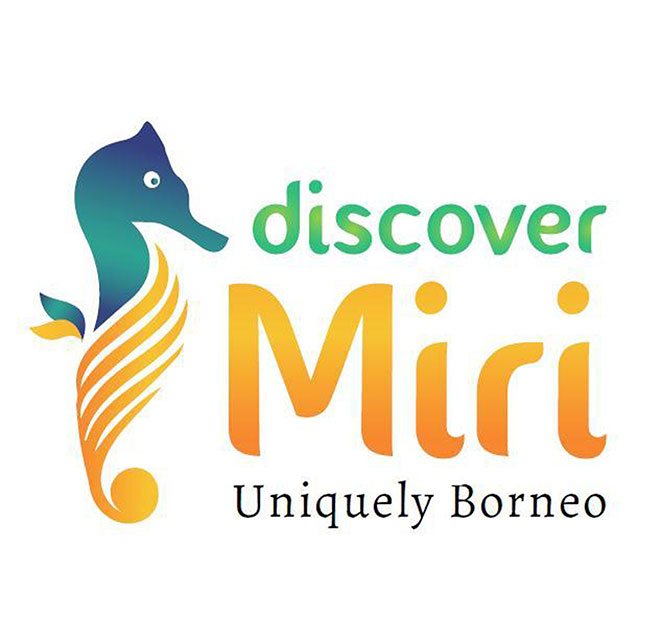 First Cruise of 2018 Berths in Kuching