LONDON – Sarawak Tourism Board is proud to be featured in the latest edition of National Geographic Traveller with its editorial “Sarawak, Into The Wild”

The launching of the pull out section was held on November 5 at the World Travel Market 2019 (WTM) in London.

The seven-page editorial features the journey of a travel writer from the United Kingdom into the depth of the Rainforest, home to the Bornean Kelabit community in Bario.

It also features the Northern city of Miri, known for its pristine beaches and a gateway to numerous National Parks.

The Sarawak editorial features will be hosted on natgeotraveller.co.uk for three months with online promotion across their platform.

Just a Drive from Kuching

From Sunrise to Sunset! 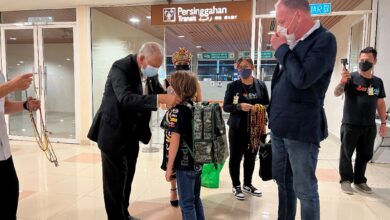