The aircrafts fly to the various cities in the region including in Malaysia, Thailand, Indo – China, Indonesia, China, India, Brunei, and Singapore.

This promotional initiative will give Sarawak greater brand visibility in the region targeting travellers. It serves to convey not only the promotional messages but a chance to showcase Sarawak iconic visuals and is one of the best platforms to boost destination visibility. 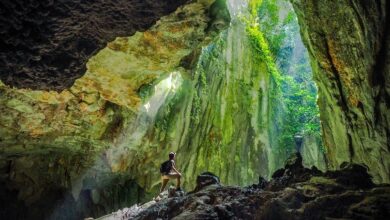 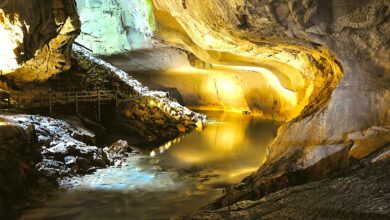 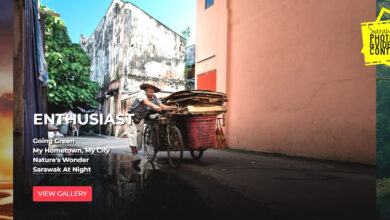 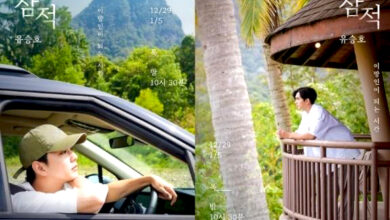 YOO SEUNG HO FULLFILLED HIS ‘OFF THE GRID’ DREAM IN KUCHING, SARAWAK