This year, the Rainforest World Music Festival brings the music to you with a roadshow to be held in Kuala Lumpur, Kota Kinabalu and Kuching, where you get to watch traditional performances, play Augmented Reality games and win tickets to the Festival.

The roadshow begins in from June 20 to 24 at the Curve in Kuala Lumpur, then later from June 25 to 26 at Suria KL.

Next stop from June 29 to July 1 is Suria Sabah Mall in KK, before ending back in Kuching at Plaza Merdeka from July 6 to 8.

At Adau will be featured at the roadshow playing a fusion of Orang Ulu and Dayak tunes with traditional instruments like the ‘Sape’ or boat lute of Borneo. 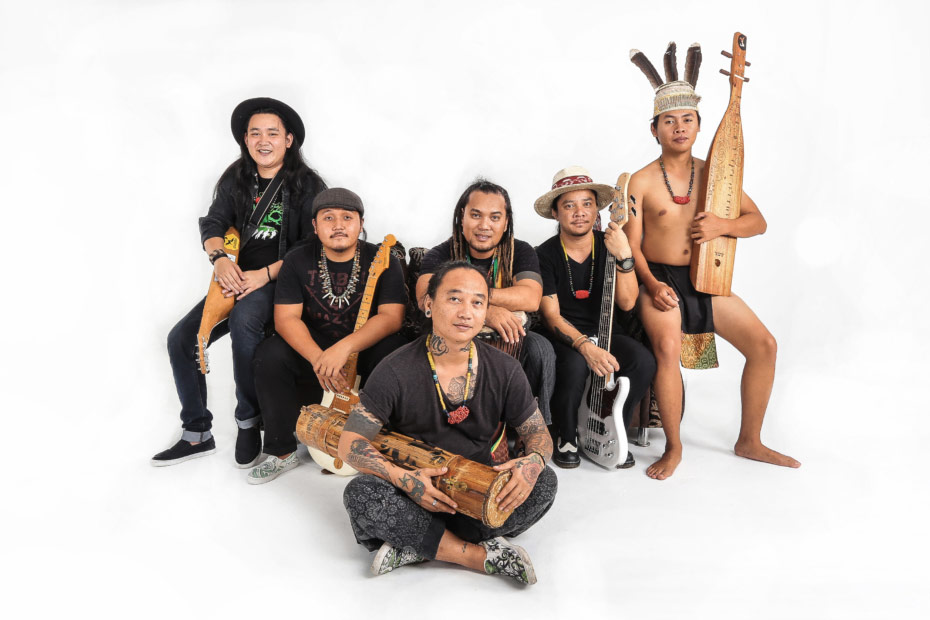