On June 1 to 3, the 30th Irau Aco Lun Bawang festival will be held at the Dataran Bandar Lawas, the northern frontier town of Sarawak

For the past thirty years, the Festival celebrated the passing-down of the community’s age old traditions

Lawas can be reached on a 45 minute flight from Miri. 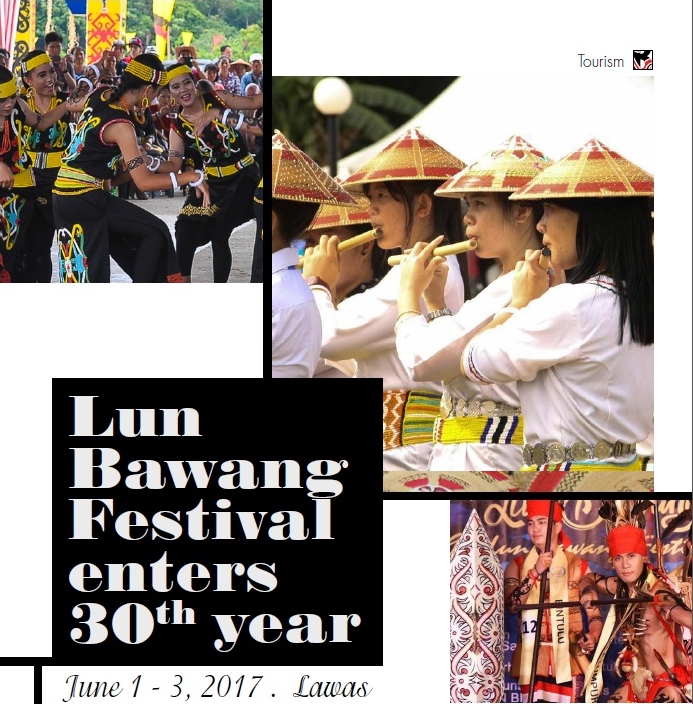