The 23rd edition of the Baleh-Kapit Raft Safari will be held on April 6 – 8, where competitors get to challenge themselves and each other through meandering natural rivers on Bamboo rafts and paddle boats.

The categories for this year include a Men’s Open, Men’s Closed, Freestyle, Women’s Closed and Paddle Boat with an additional prize to be won for the Best Decorated Raft.

‘Pesta Kapit’ will also be held at this time as a side event with powerboat races, traditional games, exhibitions and local handicraft booths. 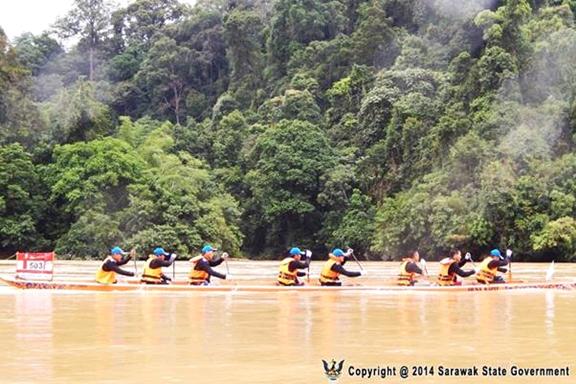 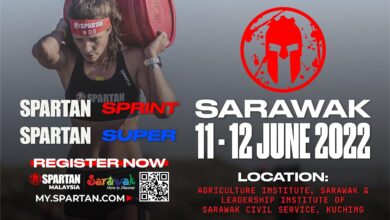 Calling out ALL SPARTANS